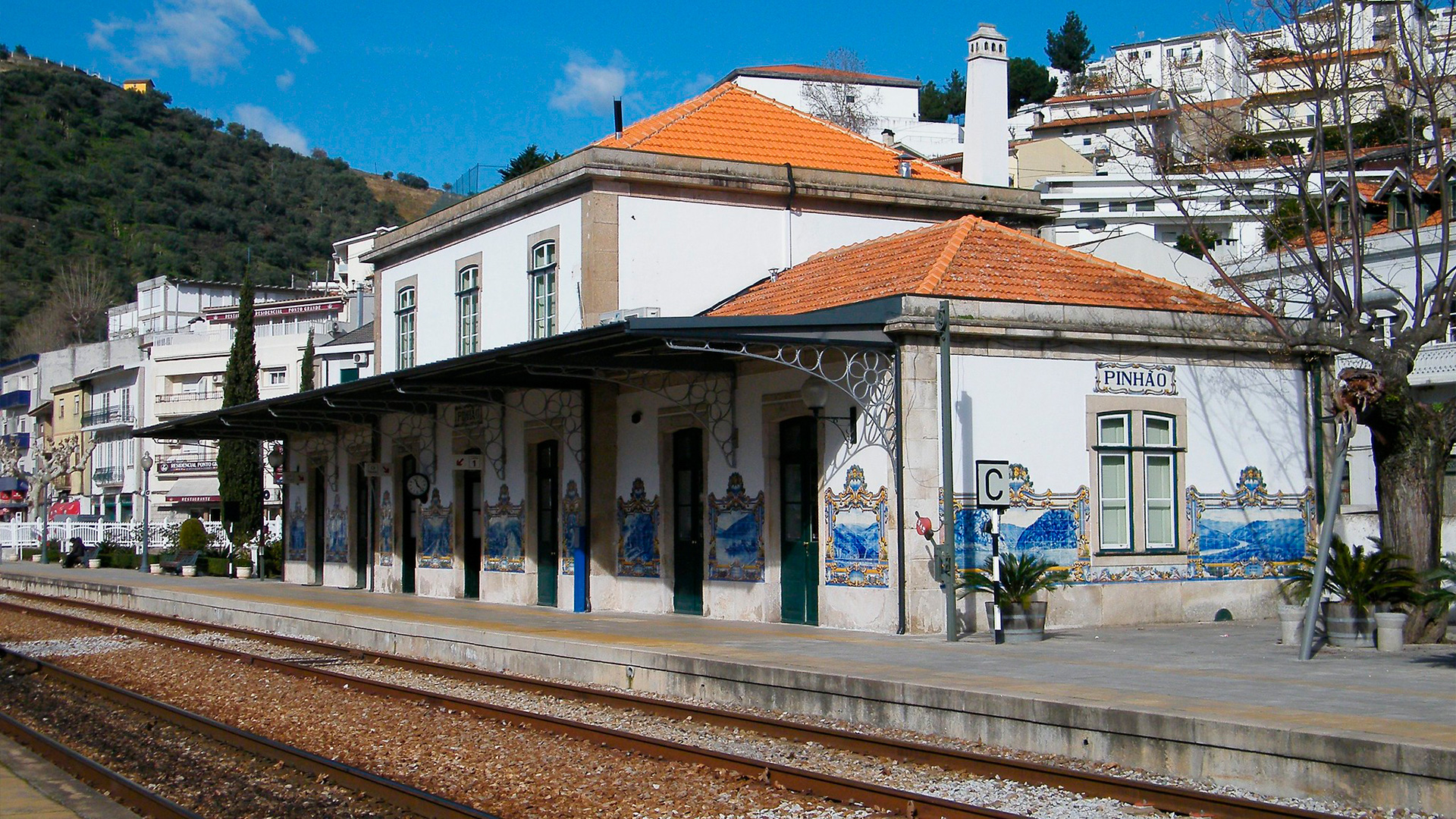 The Pinhão Railway Station, on the Douro line, was built in the 19th century and is a must visit for anyone visiting the Douro region.

In 1937 the station received the panels of tiles that gave it notoriety and turned it into the most beautiful Railway Station of the Douro.

These, in a total of about 3047 tiles, were produced in Aleluia Cerâmicas (Fábrica Aleluia) by J. Oliveira, an artist who also decorated other Portuguese stations.

There are 24 panels that cover almost all the walls of the main building and almost represent the various stages of Port wine production, from the grape harvest to the grapevine transport in Rabelo boats by the Douro River to the cellars in Vila Nova of Gaia.

Delight yourself with this trip to the past told through images portrayed in tile panels where you can observe several aspects already missing from the Douro Vinhateiro. 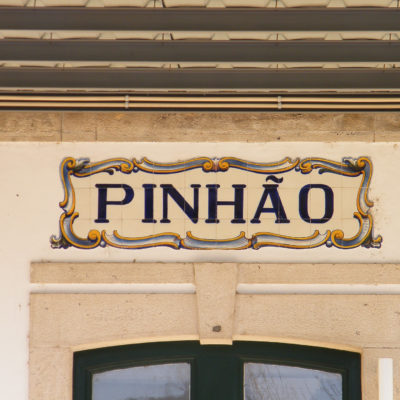 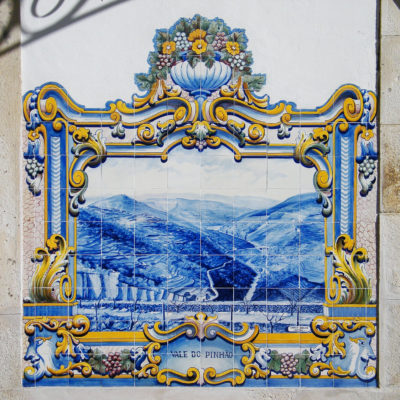 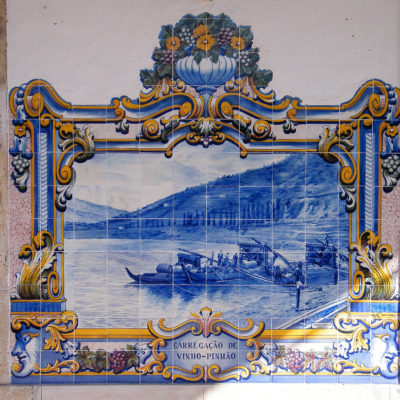 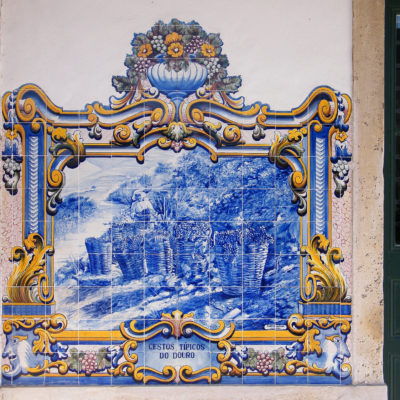 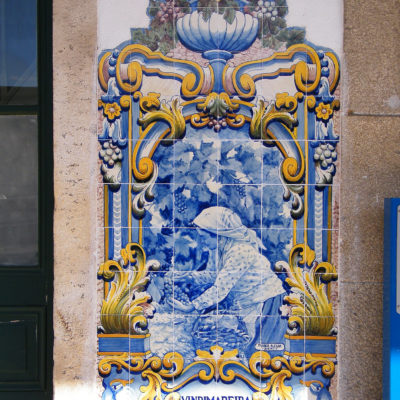 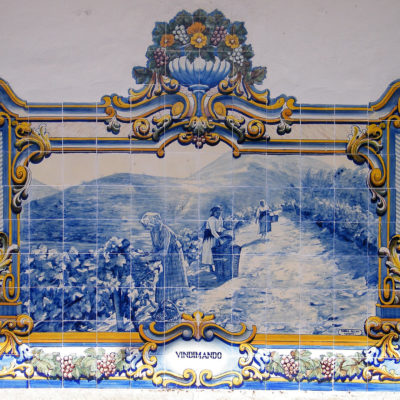 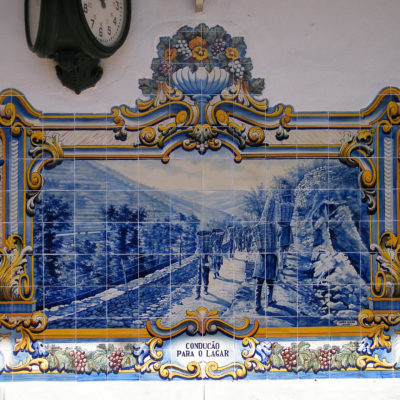 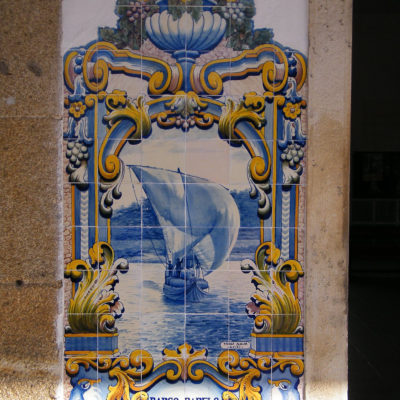 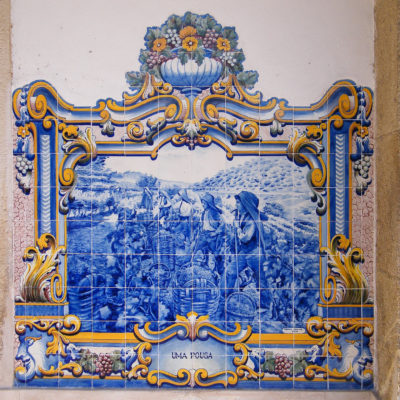 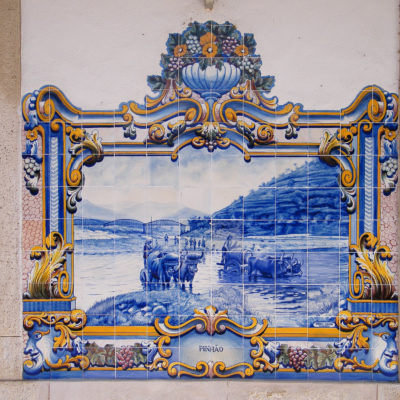 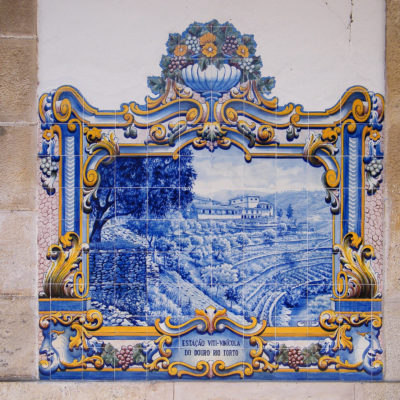 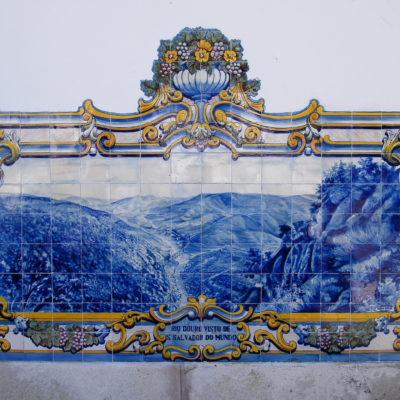 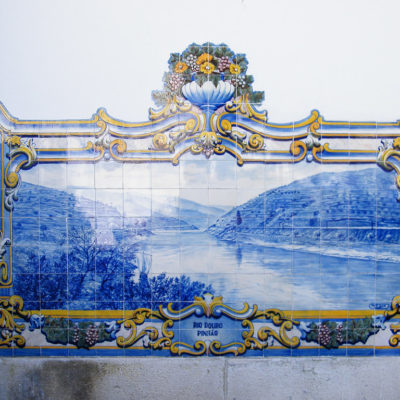 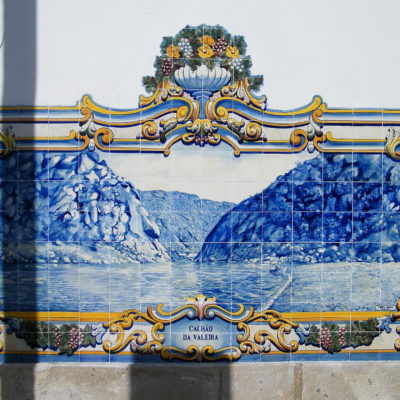 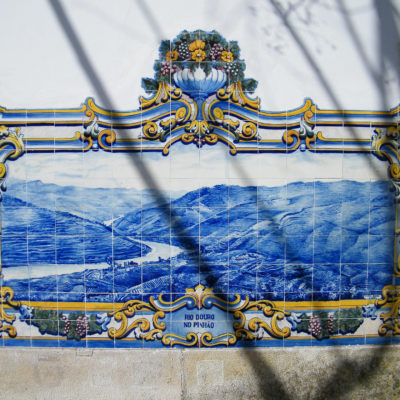 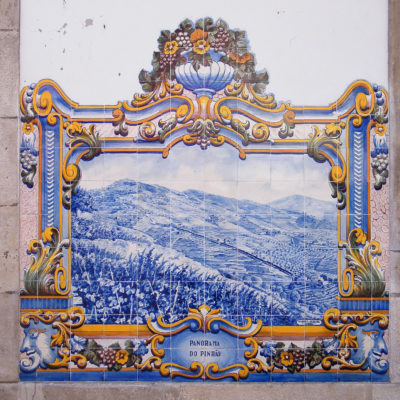 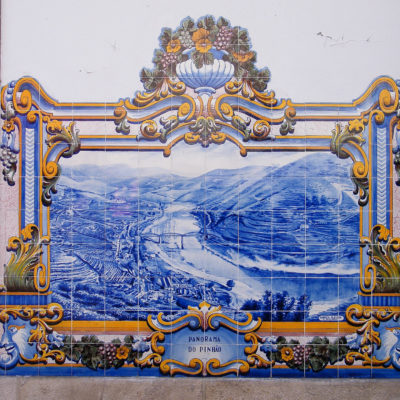 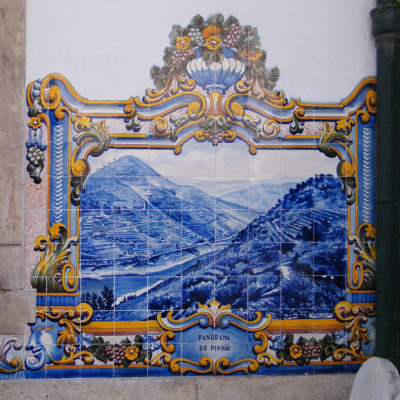 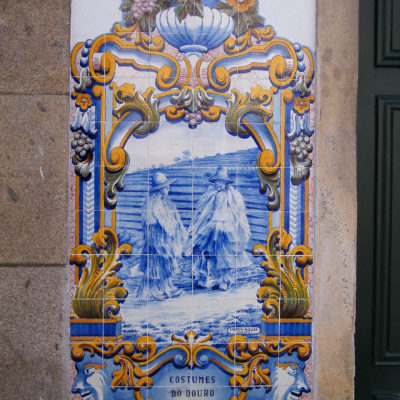 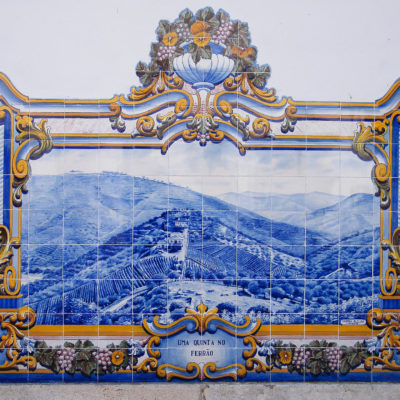 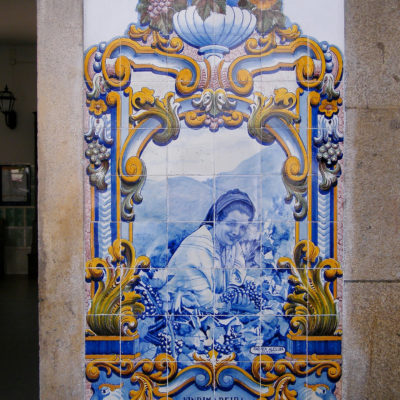 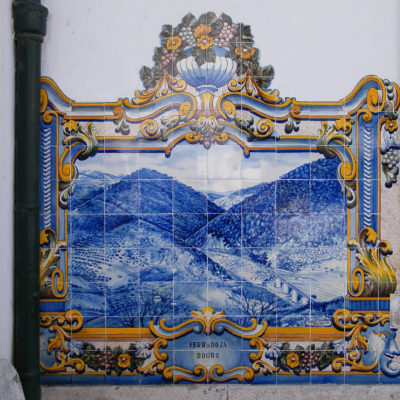 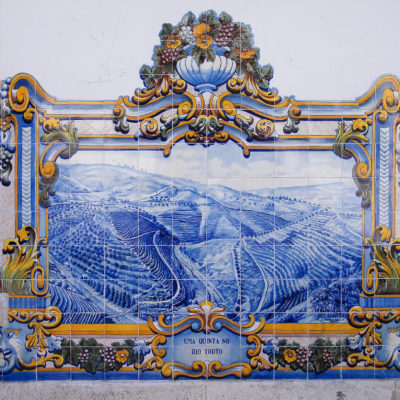 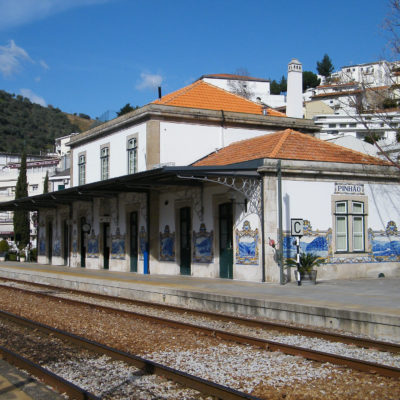