The origins of Aleluia Cerâmicas date back to 1905 when it was founded by the Aleluia family. Nowadays, after more than one hundred years of activity, Aleluia Cerâmicas is a technologically advanced company, dedicated exclusively to the production and decoration of wall and floor ceramic tiles, being a world reference in ceramics tiles.

Aleluia Cerâmicas is present in the five continents, in more than 60 countries around the globe with a network of more than 100 distributors and 700 retailers and with around 4500 sales points exporting more than 70% of its production. 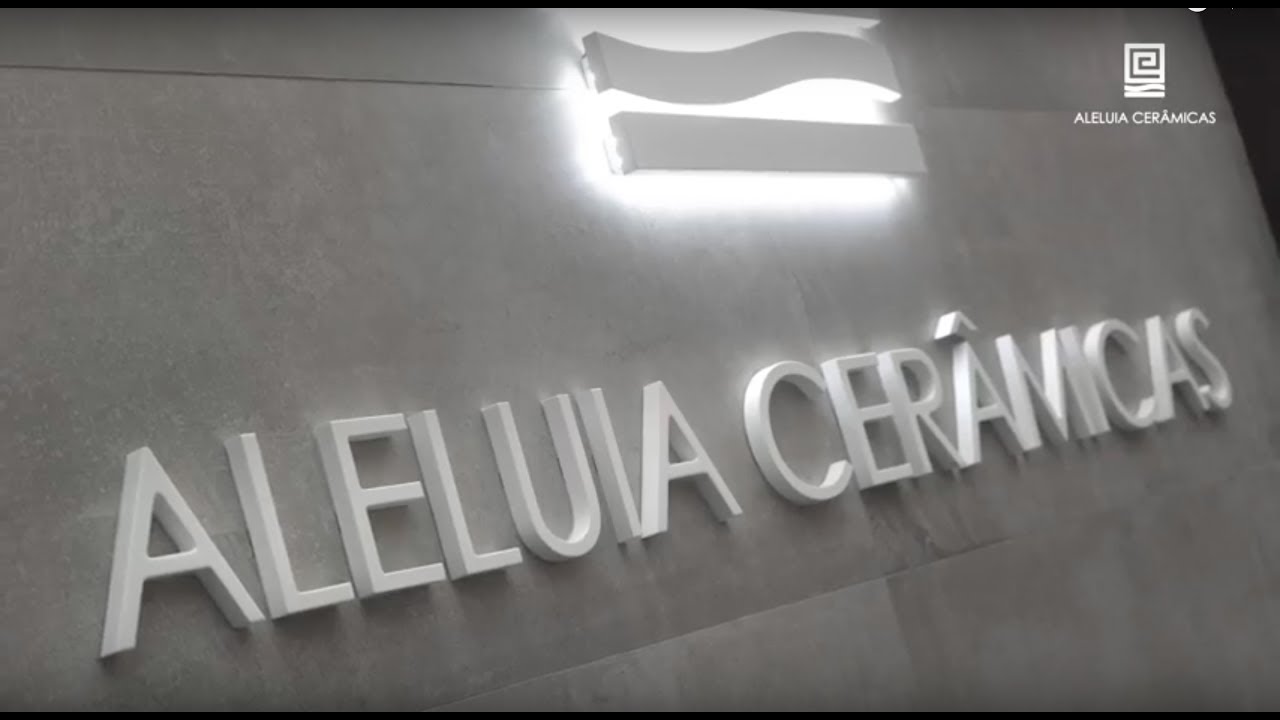 Every stone that adds to the already great Aleluia building is never an upshot - it is always a foundation" (Litoral, October 15, 1955 p.11)

The logistic centre of Aleluia Cerâmicas has a storage capacity of about 3 million sqm, with a covered area of 18,000 sqm, 12 meters high and equipped with the latest technologies that allow the movement of products with high accuracy and ease.

Research & Development is a strategic pillar of leadership where Aleluia Cerâmicas has invested over 15 million euros in the past few years, translated into equipment with the latest generation technology at several levels (presses, ovens, glazing production lines, automated movement means, electronic selection of tiles,

digital printing equipment) to ensure high competitiveness and high quality of manufactured products with an excellent responsiveness to the changing consumer preferences.

The integration of environmental concepts with Aleluia’s normal functioning has revealed itself to be a factor in competitiveness, be it in the saving of he environment, in the quality of the productive process or in the decrease of the environmental impact.

The investments made in the Quality and Environment area are reflected in the obtainment of the following certifications: 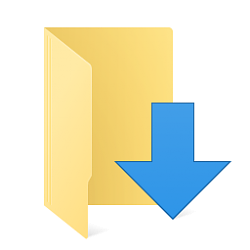 We are a company made up of excellent employees that in several areas contribute to find the best solutions for our customers.