Taking advantage of a dwelling built in the early 20th century and abandoned some years ago, architects Filipe Pina and Maria Inês Costa developed the MCR2 house rehabilitation project, which has been highlighted in several publications.

Located in Belmonte, in proximity to the historic Nº 18 National Road, this old house had 3 en-suite bedrooms, living room, kitchen, and storeroom, located on two floors, and whose original functions could not be preserved.

A very stringent budget orientated rehabilitation project was elaborated, concept which can be adapted to permanent housing, vacation homes, or in tourism solutions. 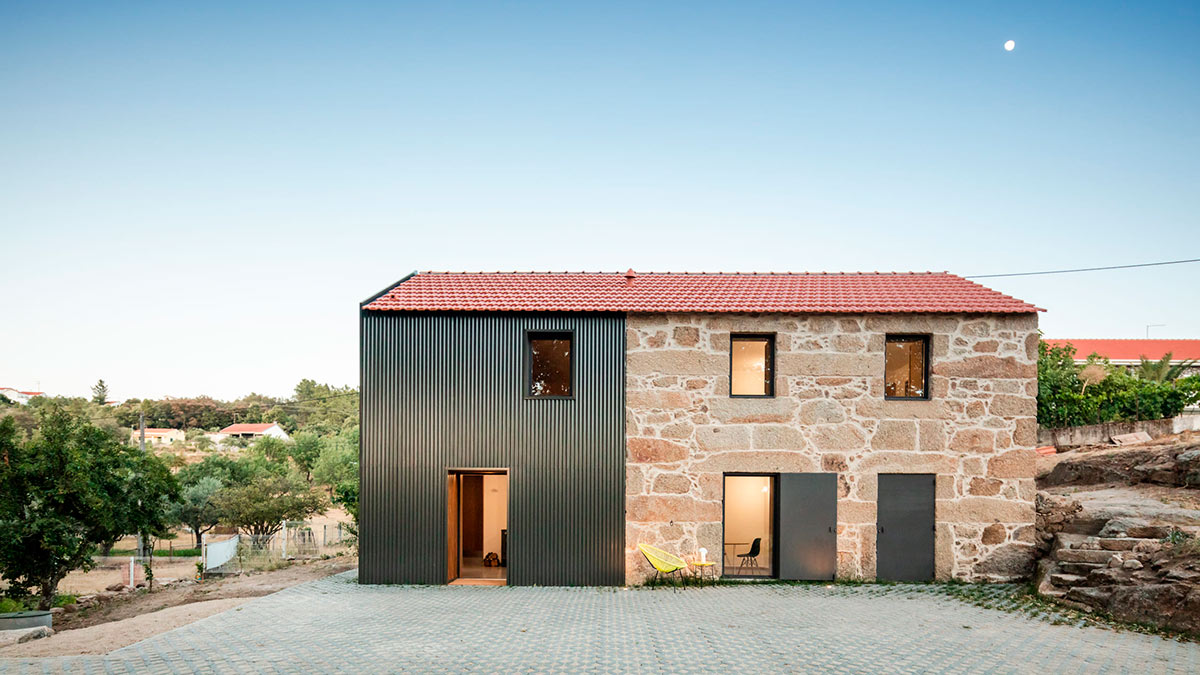 Based on the concept of annexes built in 1950’s housing, an adjacent space was designed which allowed for an extension of the useful areas of the house.

To build this new space, the granite prism and the two-ridged roof were eliminated, giving promenence to new and old under the same roof, through the use of stone and corrugated iron sheets, side by side in continuity.

The bedrooms were distributed on the two floors, leaving an open storage space which could be used as bedroom, with the kitchen and living room located in the annex.

In the interior, the architects sought a neutral setting offered by the simplicity of the materials and the apparent absence to detail. To help achieve this effect, our Urban Atelier collection was used in the kitchen and bathrooms. 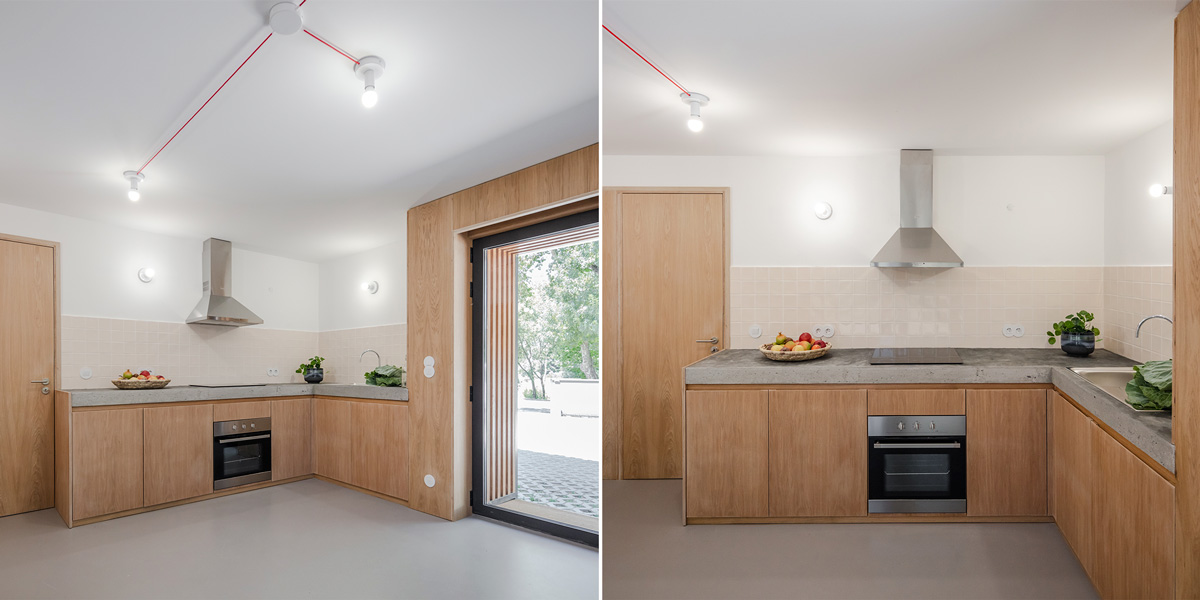 In the end, this project resulted in a perfect combination between the new and the old, whilst respecting the aesthetical lines and original materials of the house.